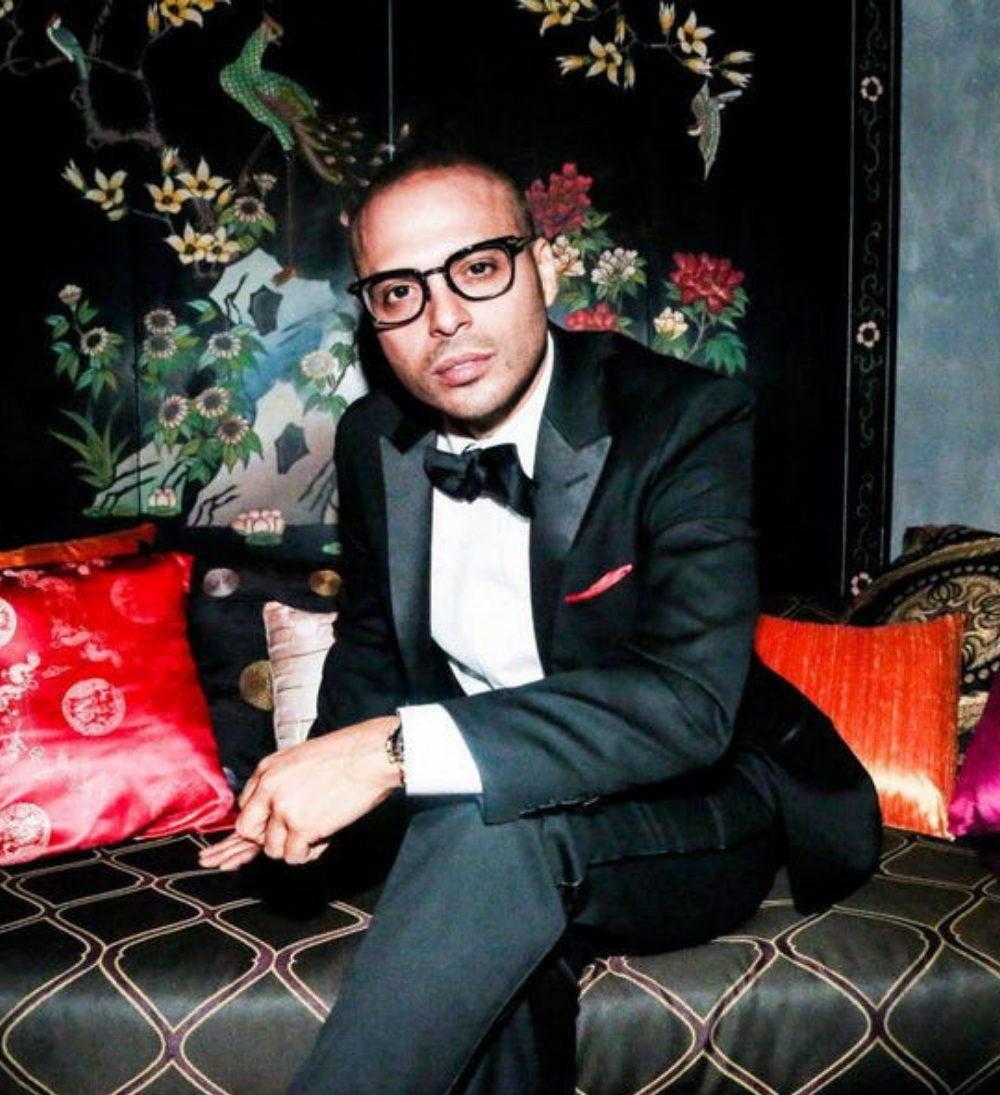 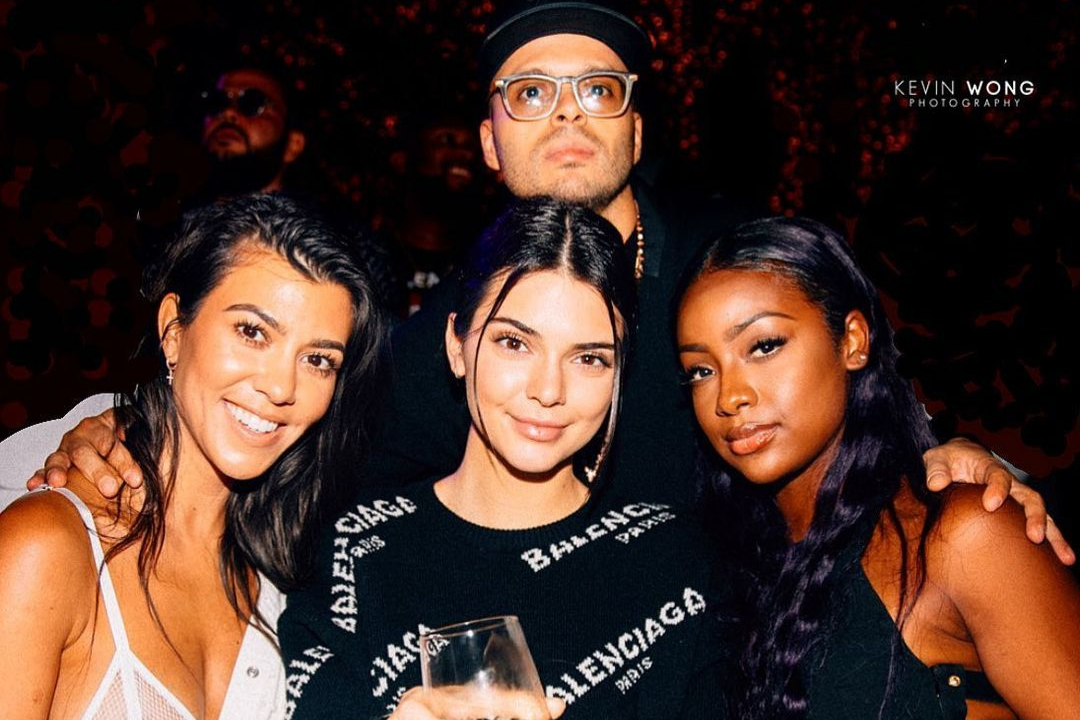 After graduating Northeastern University, Richie found his true passion to be in hospitality and nightlife and made his way back to New York City. With streetwise smarts, charisma, and dedication, Akiva attracted admirers and investors alike. His notoriety was rewarded and he was soon appointed the Director of Nightlife at two of New York’s most budding nightlife venues, Spa and Life. It was here that he developed a remarkable network of ‘A’ list influencers that would cement his career as an industry maverick for the next decade to come.

Societe is his next act, and greatest feat. Through Societe Richie is endeavoring to build the world’s most elite and coveted private social club, and he is bringing his friends with him.

Join Societe and enjoy the best that life has to offer, all around the world. 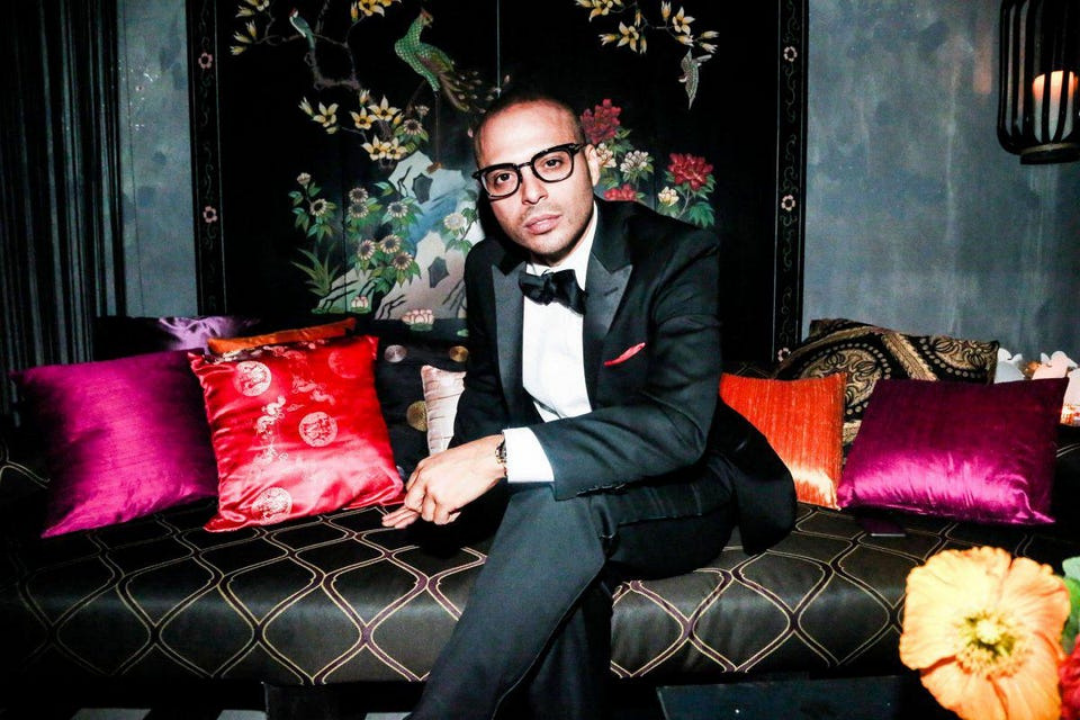 Enjoy priority access to premium luxury events and after parties.

Societe is your access to celebrity events and parties. 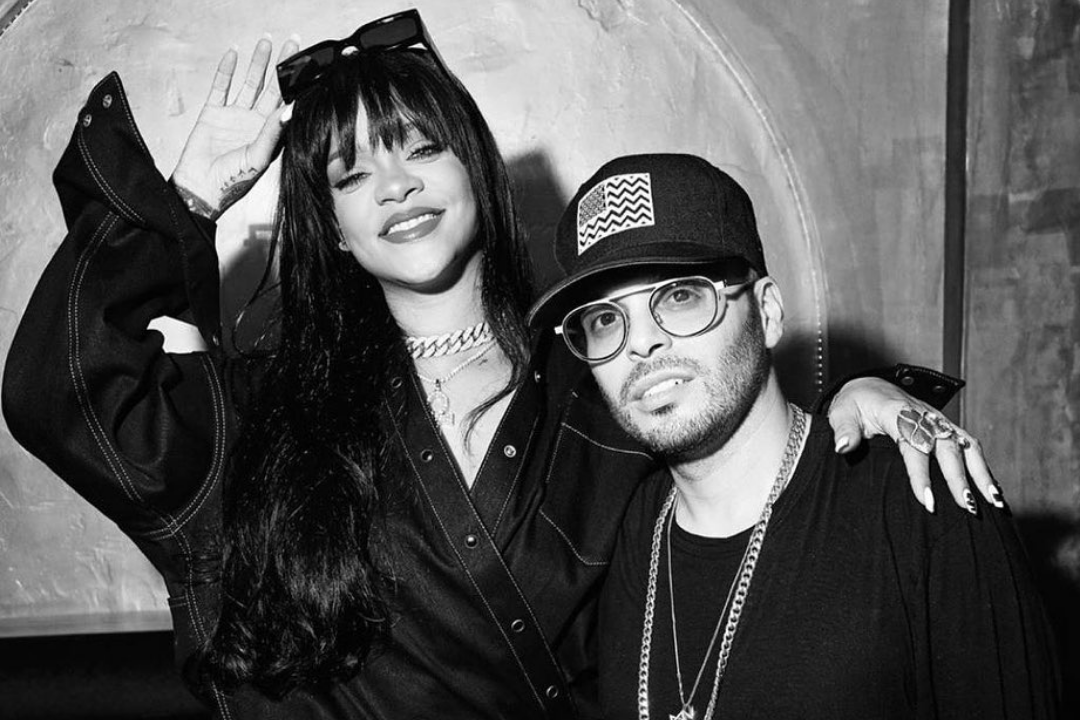 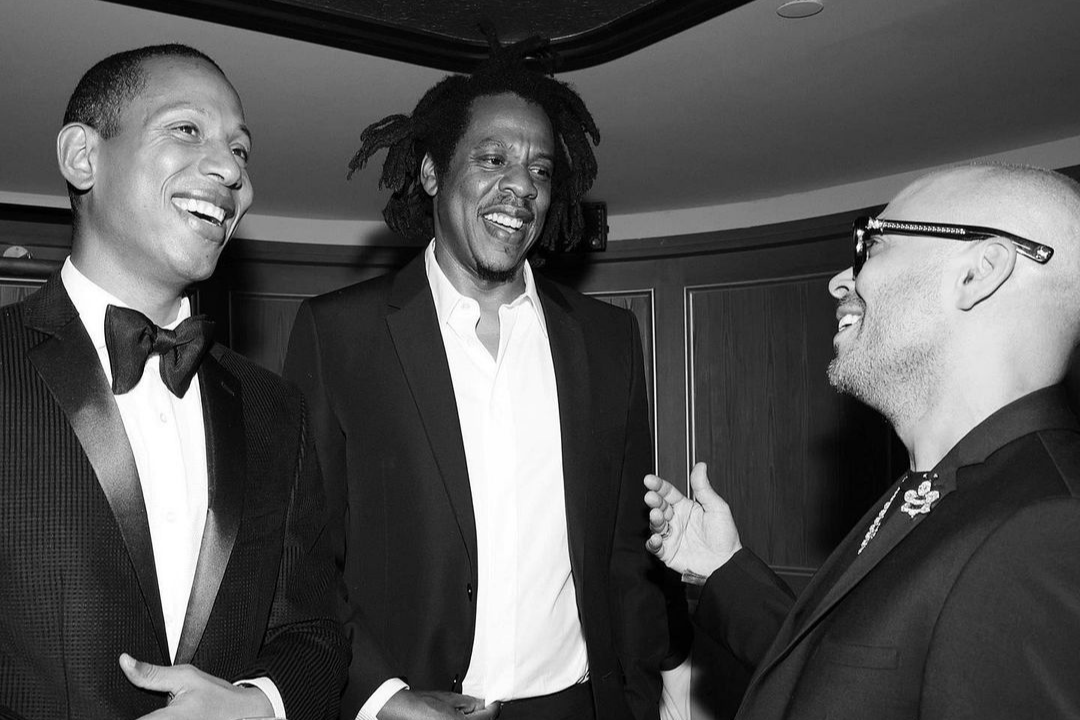 Richie Akiva’s Work Has Been Featured In 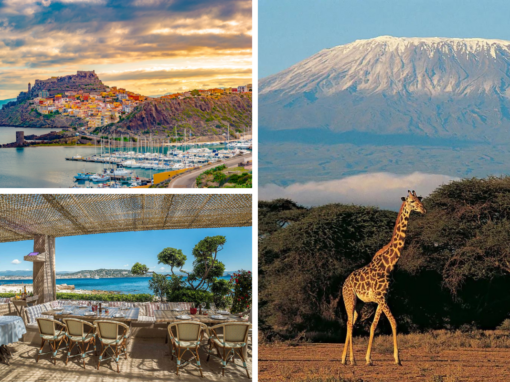 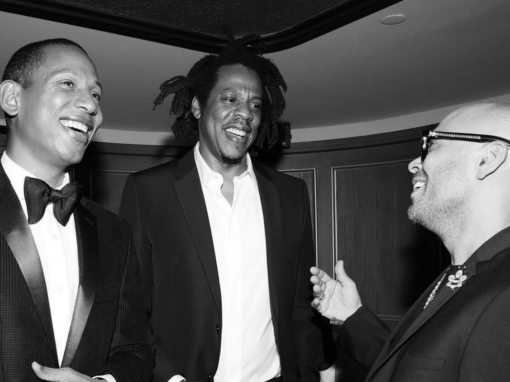 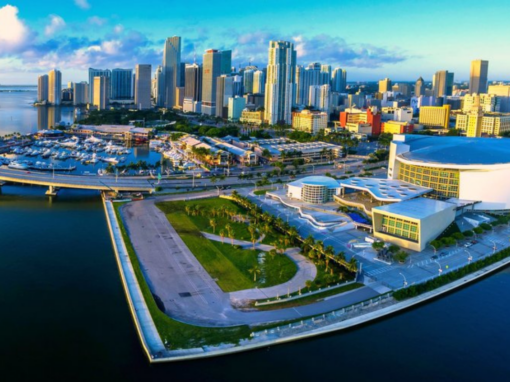 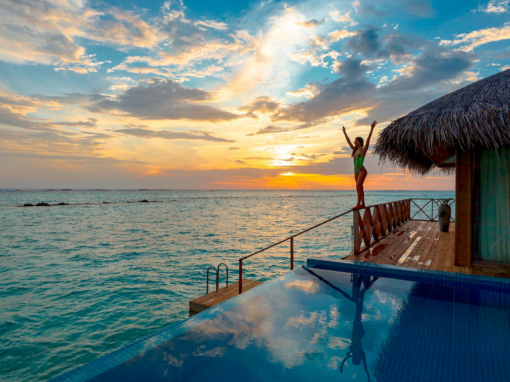 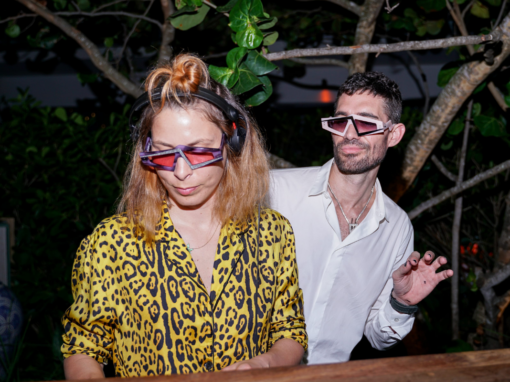 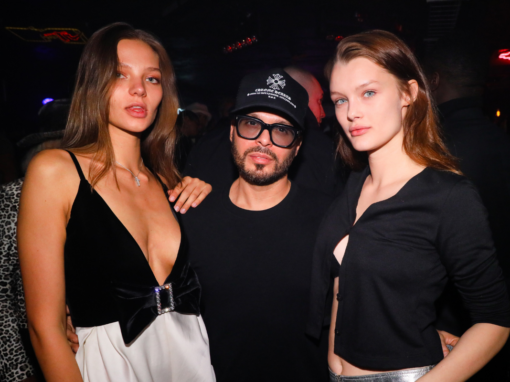 Do you have questions about Societe? Please contact us.